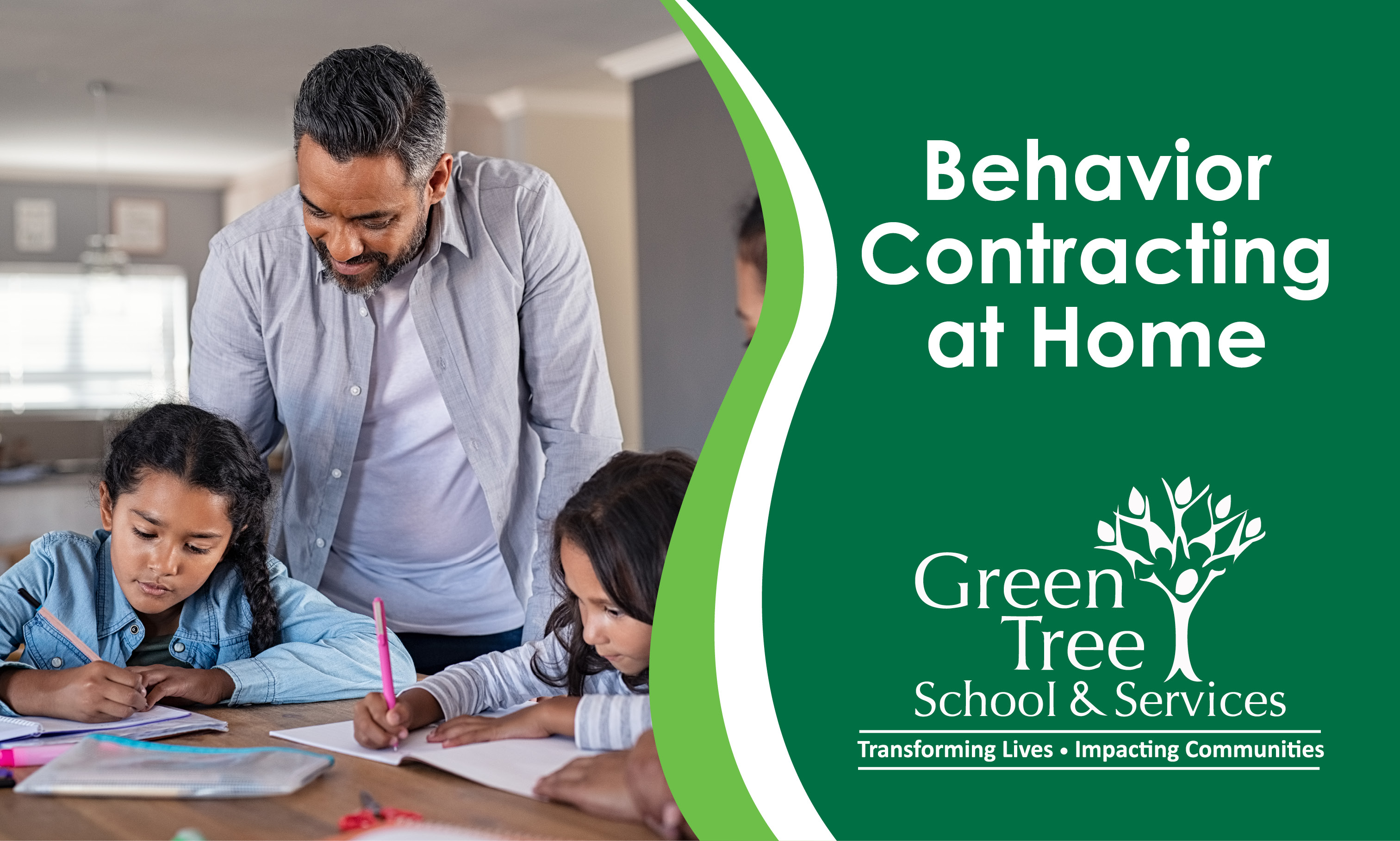 Does this sound familiar: it’s time for bed, and everything that can possibly delay the inevitable is happening... whining, yelling, really big feelings? Maybe you are engaged in what feels like an eternal battle to convince your child to take the garbage out/do the dishes/fold their clothes...

One possible path to overcoming an especially concerning behavior at home is creating a contingency contract, also known as a behavior contract.

Behavior contracting involves outlining an expected behavior and defining the reward or reinforcement that can be earned if expectations are met. The person who controls the reinforcement (the teacher or grownup at home) agrees to provide it if the stated behavior is performed by the child. Contracts can be verbal, however, putting the agreement in writing is a good way to introduce the concept.

In the classroom, contracts might be used to target behaviors like reducing call-outs, work completion, improving scores on tests, and more. At home, a form of contracting is generally already in use to some degree. An allowance, for example, might only be paid if a specific chore is done. Permission to go to a social event might be dependent on earning a certain grade on a midterm. The unique thing about contracts is that these expectations are not only provided in written terms, but the process for creation should involve negotiation.

Contracts work on a behavioral principle called the Premack Principle, known also as Grandma’s Law. Grandma might say that there will be no dessert until you eat your vegetables (if you eat your veggies, then you get dessert). In this case, the target behavior is to eat your vegetables, and the reinforcement that will be available is dessert. If you were given the power to advocate for carrots instead of green beans, or a piece of your favorite cake instead of your least favorite ice cream flavor, then this if-then relationship can become even more powerful.

Parts of a Behavior Contract

At a minimum, contracts must include a clearly defined behavior, and the possible reward that will be available. The best definitions of behaviors are observable, meaning that it is possible to see the behavior or its outcome. If you would like to work on improving your child’s math grade, the behavior will be completing the test. Another important element to the behavior is to determine how well or for how long the behavior should be performed. If taking a math test is the behavior, what does the score need to be? If the behavior in question is having a clean bedroom, how many days in a row is it required to have the clean room to earn the reinforcer?

The reinforcer can be anything that you can control but should seem proportional to the effort required to complete the behavior. Choosing where to eat dinner, going to a movie, earning a little extra allowance, or earning extra screen time are some examples.

Set a specific time to have a conversation. It is good to have an idea of what the behavior will be but remain open to hearing input. Begin with an “I” statement which frames the behavior as important. Something like: “I have noticed that it is hard to keep your room clean and this is something worth practicing for when you are keeping your own house clean.” or “I had a talk with your teacher, and I am realizing that getting math homework finished is difficult and I am concerned about this making it harder to do well.”

Ask if there is any way you can help them succeed – maybe you’ll learn that the work feels too hard or there doesn’t feel like there is enough time to clean. The back-and-forth nature of the conversation should encourage problem solving where you can offer support with time management or other barriers to success. Once the behavior is set, ask what could be earned that would make this behavior worth the effort. Keep expectations reasonable and proportional to the difficulty of succeeding.

Once the terms are set, having both of you sign the contract can make the agreement seem more formal. Display the contract somewhere that it can easily be reviewed, like the fridge. At the end of the contract window (whether that is the end of a day or a week or longer) evaluate success and deliver reinforcements. If the goal wasn’t quite met, set the next contract right away with new ideas on how to facilitate success next time. A sample contract is below:

Will: study spelling words for at least 10 minutes every evening, with help from mom

To earn: an extra 30 minutes of screen time over the weekend. 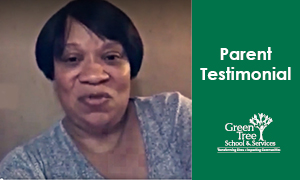 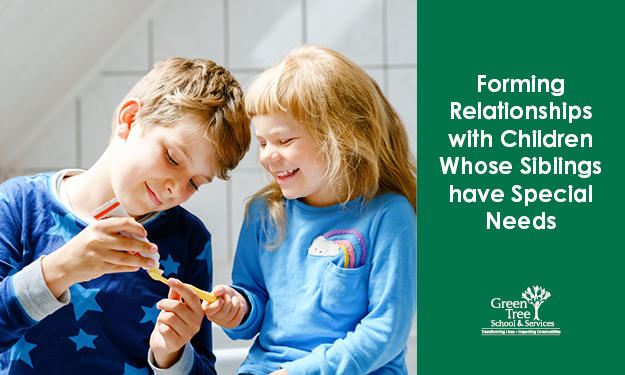 Forming Relationships with Children Whose Siblings have Special Needs 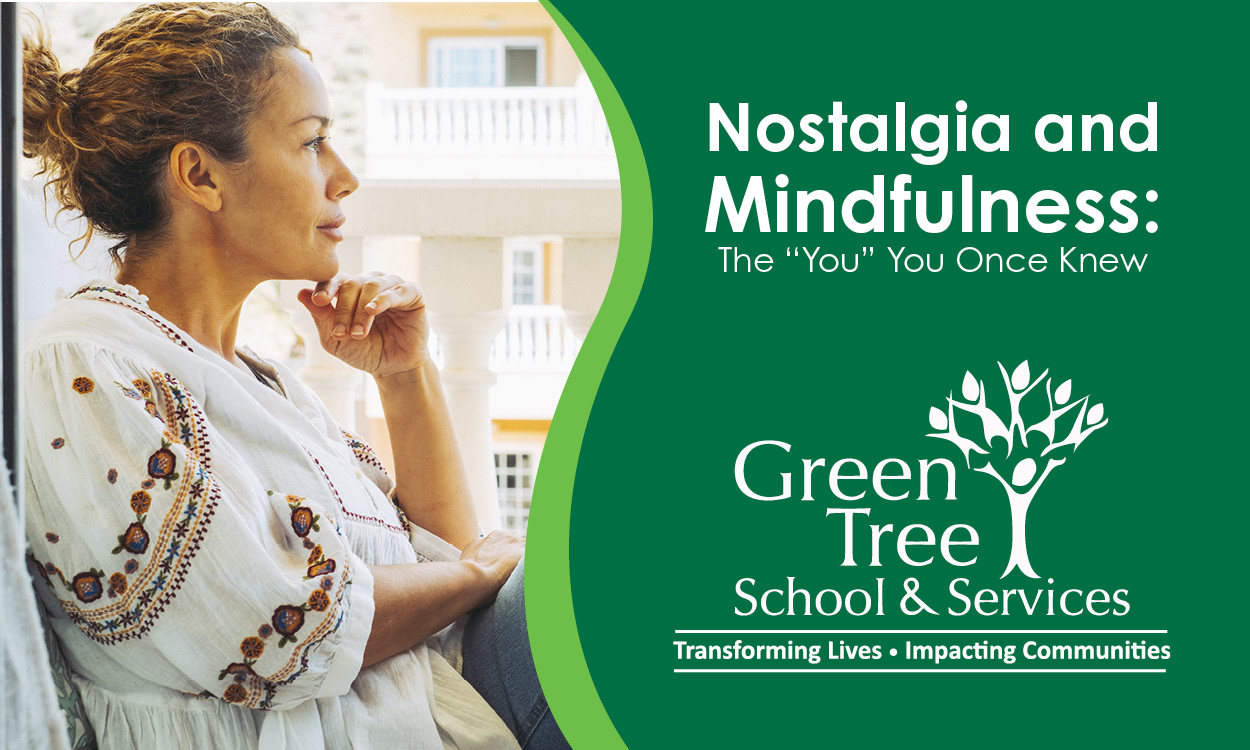 Nostalgia and Mindfulness: The "You" You Once Knew 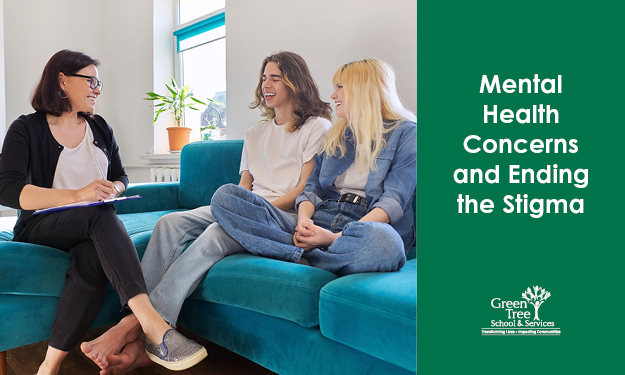 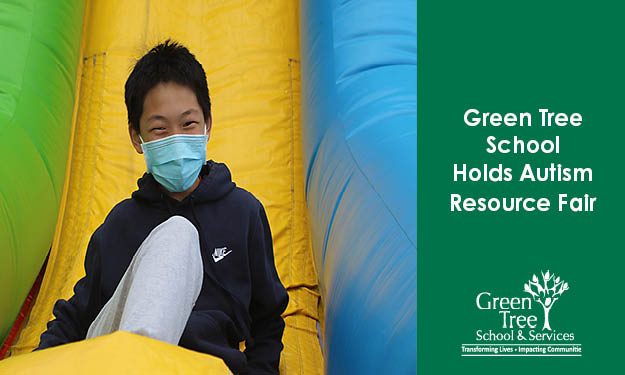