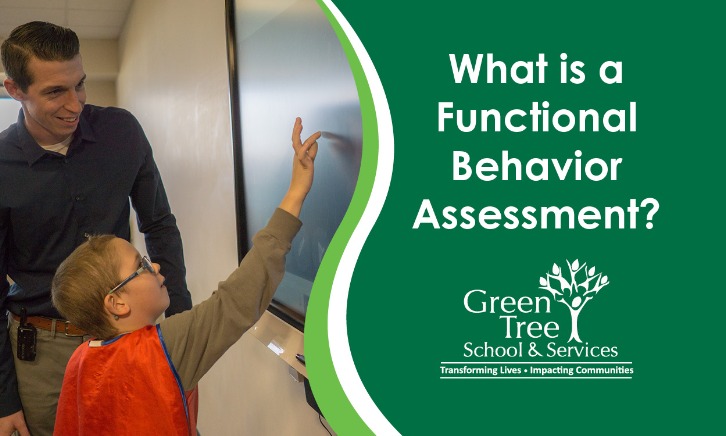 Individuals engage in behaviors for many different reasons. Typically, they want to obtain something, avoid something, request another person’s attention, or seek sensory stimulation. Problem behaviors can occur when an individual is either not receiving or avoiding what they want, or when the behavior they are engaging in has given them what they wanted in the past.

One option special education professionals use to address problem behaviors is a Functional Behavior Assessment. If you’ve heard this term before, but aren’t sure what it really means, look no further!

What is a Functional Behavior Assessment?

An FBA consists of multiple components that form a comprehensive theory to identify the functions of behaviors. In short, this helps the team understand why a student engages in these behaviors and how reactions from others reinforce them.

Before conducting a Functional Behavior Assessment, the member of the student’s multidisciplinary team must answer some questions, most importantly, “what does the problem behavior look like?”

How to Define Problem Behavior?

In order to begin gathering information to conduct an FBA, all team members, parents included, need to have the same understanding, or definition, of what the problem behavior looks like. It is important to operationally define a behavior, so that anyone who is observing the behavior could collect data and recognize the behavior in the same manner as another observer.

For instance, if the problem behavior we were observing was simply defined as, “calling out”, two observers may witness a student answering a question out loud (without the teacher calling on him) and only one of them considers it a problem behavior. However, if we operationally defined the term “calling out” as, “speaking out loud, during class time, when you are not called upon by the teacher or directed to speak prior to initiating your response”, then both observers would be able to agree that the student did engage in the problem behavior.

An FBA is an important tool, and building one requires a lot of different steps. Some of these could include:

After determining our hypothesis and possible functions of behavior, the Behavior Analyst or Consultant will begin developing a Positive Behavior Support Plan that focuses on teaching and reinforcing appropriate/replacement behaviors while simultaneously offering new/motivating approaches before the behavior could even occur in hopes of preventing or, at least, reducing the problem behavior from occurring in the future. 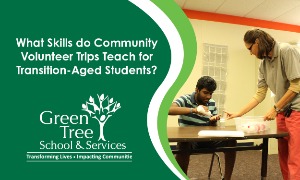 What Skills do Community Volunteer Trips Teach for Transition-Aged Students? 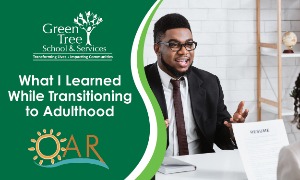 What I Learned While Transitioning to Adulthood 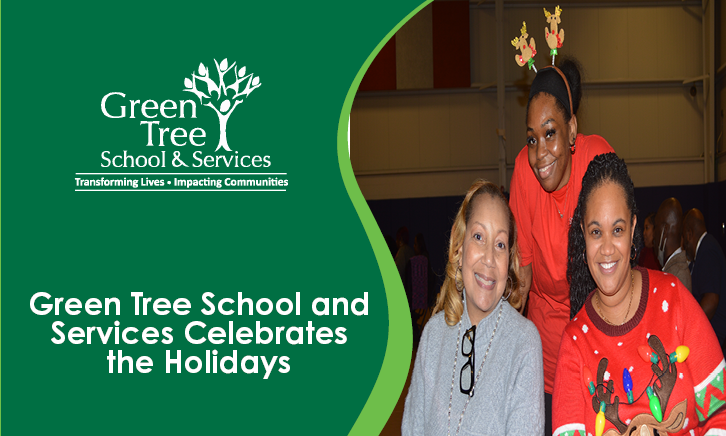 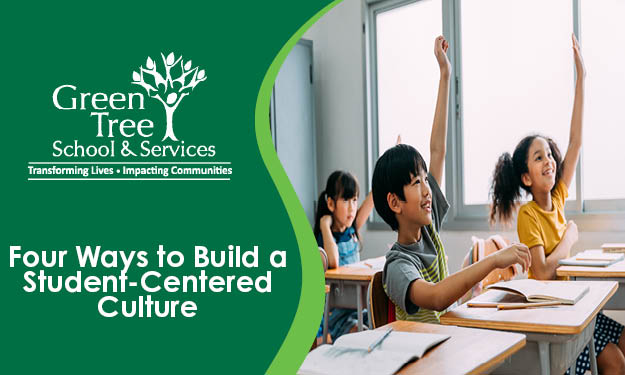 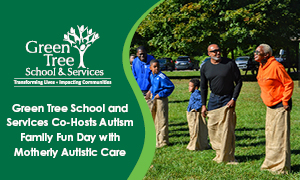 Halloween Tips for Children with ASD and Sensory Issues